Every year thousands of visitors roam Salir’s streets and narrow alleyways, amongst centuries-old battlements corroded by time and stones evoking memories archived in the Polo Museológico de Salir. During three magical nights, you will be able to witness various stallholders selling local or medieval products along the hillside, coupled with medieval entertainment and gastronomy as well as the cultural diversity portraying the lifestyle of men and women in the Middle Ages. Food is served on wooden boards whereas the drinks are poured into clay cups. The pork sandwich and the pork roast on a spit are just a sample of the many gastronomic products offered during the event.

As regards to entertainment, every year there is a medieval tournament on horseback, various arab music shows, such as belly dancing, theatrical recriation of the Portuguese Reconquest and historical parades. In addition, it is also relevant to mention the roaming street entertainers dressed accordingly, thereby roleplaying troubadours, jesters, jugglers and members of the people, the clergy and the nobility. This helps to recreate the environment from those medieval times.

The medieval market is another one of the highlights of this fair, where artisans from various trades, such as basketry, as well as dry fruit, honey and cork producers are represented.

Medieval fairs, which are gradually becoming more common in historical locations, are a prime example of the imaginarium being reinvented as well as the amazement and enjoyment provided to people of all ages. 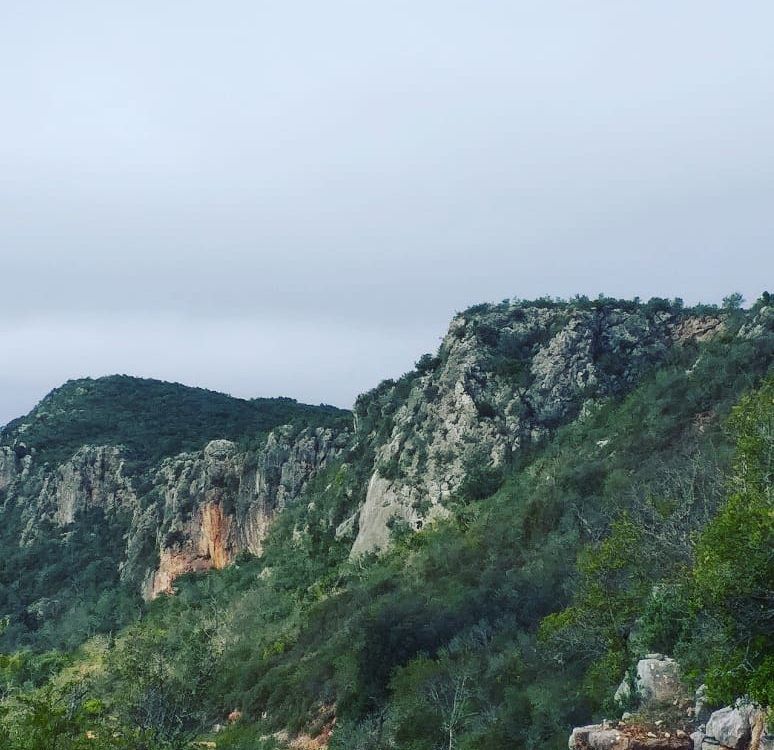 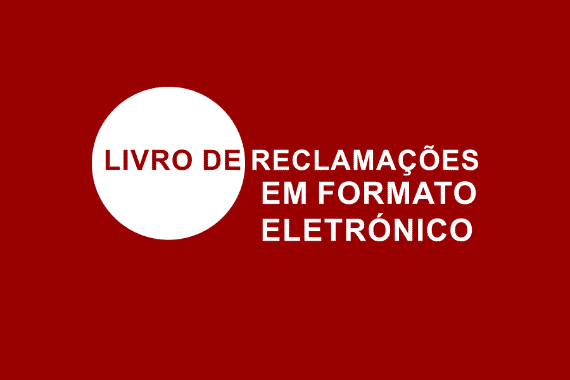 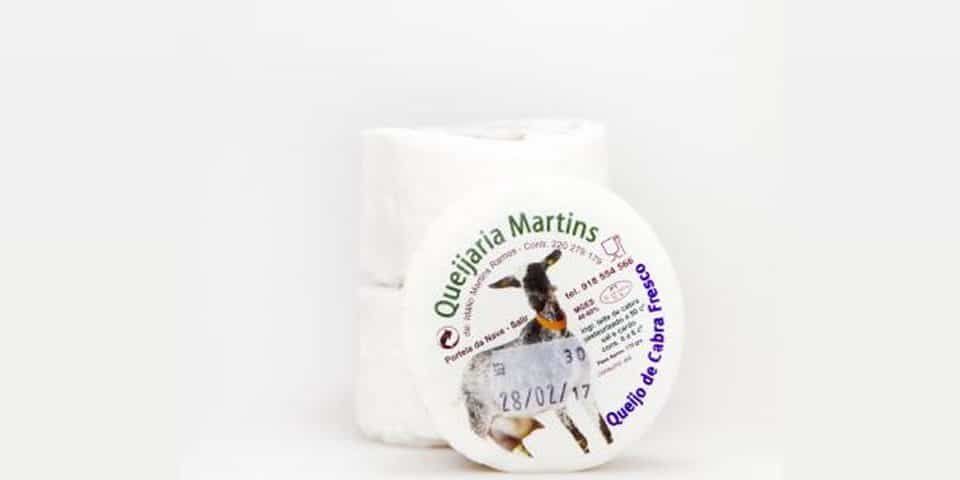